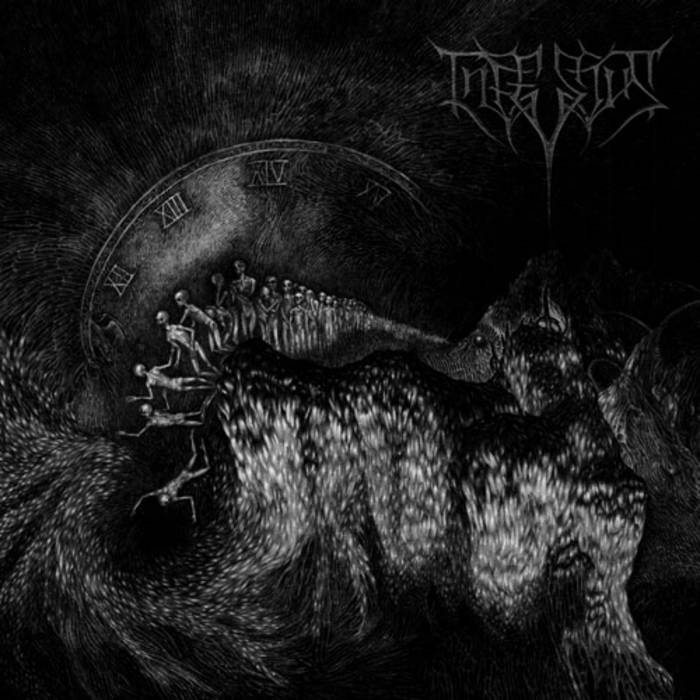 Charged with eternal darkness and nocturnal might, "Chroniken Des Ablebens" offers forth seven infectious spells, brimful of black magick and oozing a twisted, comforting malice. INFESTUS weave a rare, inimitable alchemy of raging intensity and soothing, omnipresent melody. The insatiable swarm of insidious melodies conspires with raging drums and a cacophony of hideous vocals to generate an addictive yet unique sound, serenading and enticing the enraptured listener yet always reeking deceptively of rotten death. Hopeless melancholy has never seemed so alluring. Prepare to be another statistic in the Chronicles of the Dead...

Bandcamp Daily  your guide to the world of Bandcamp